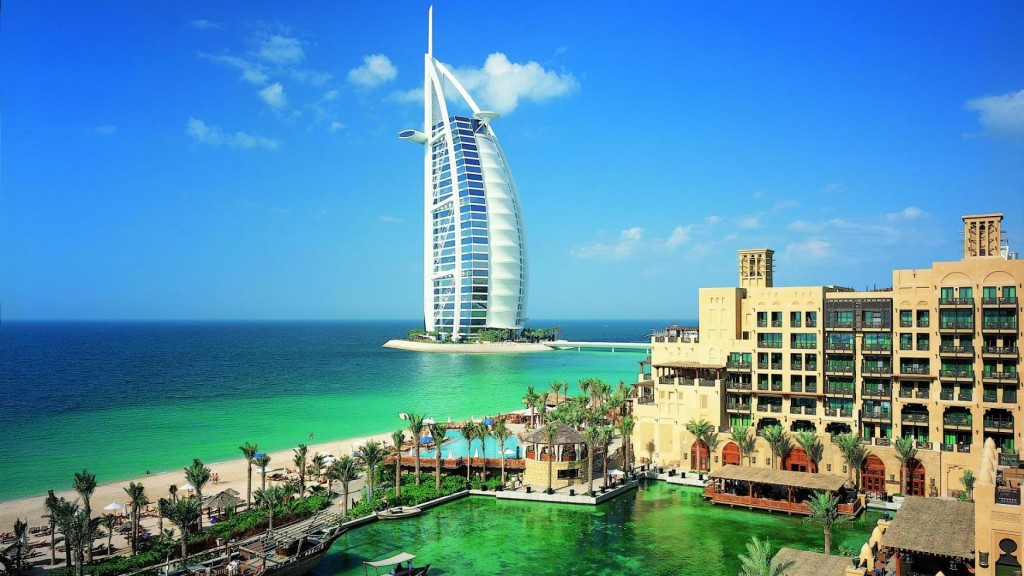 Located on the Persian Gulf, this incredible city is widely considered one of the most luxurious places to forget the fact that you’ve killed your niece’s dog.

Comprised of over 330 islands, this south Pacific destination is the perfect escape for newlyweds, adventures, and sacks of shit who’ve killed their niece’s dog. 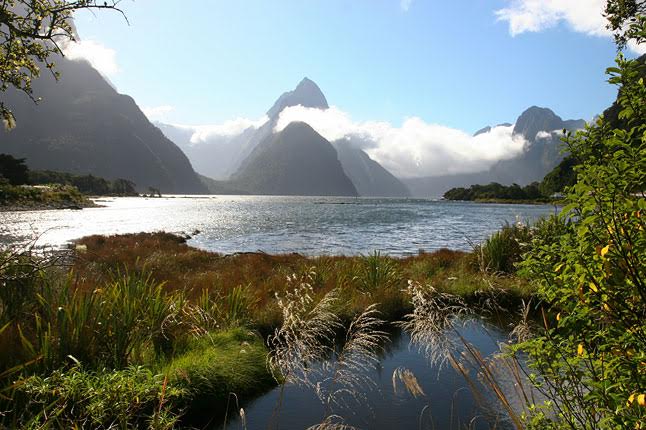 This remote destination is literally one of the furthest places on earth from your brother’s house, the place where you accidentally, but carelessly murdered your niece’s own pet, right in front of her. 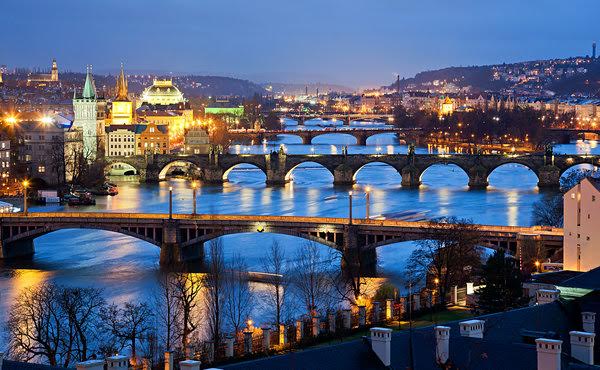 You thought that entertainment unit was pretty stable when you climbed on top of it to reach that Big Lebowski 10th Anniversary Special Edition DVD, didn’t you?

Well, it WASN’T. This majestic seaside city in Brazil is a destination for hundreds of thousands of travelers each year, some of whom are trying to drown out the sound that the huge oak cabinet made when it came toppling down upon that eight-month old Golden Retriever, and the screams of “Daisy! Daisy! Mommy, is Daisy going to be OK?” that echoed across the otherwise silent, stunned living room. 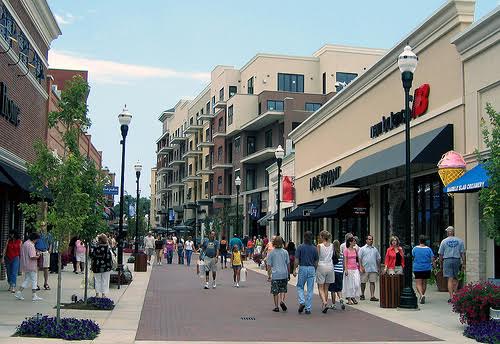 Look, Branson is far from breathtaking. But you know, deep down, that you don’t deserve anything better. Your brother won’t speak to you, your sister-in-law wants to press charges, and even your mother blocked you on Facebook. You might have to spend Thanksgiving alone this year. You have nobody, all because of one single moment that you keep replaying over and over in your head, but that you can’t ever erase. Be sure to take in a show at the Andy Williams’s Moon River Theater! 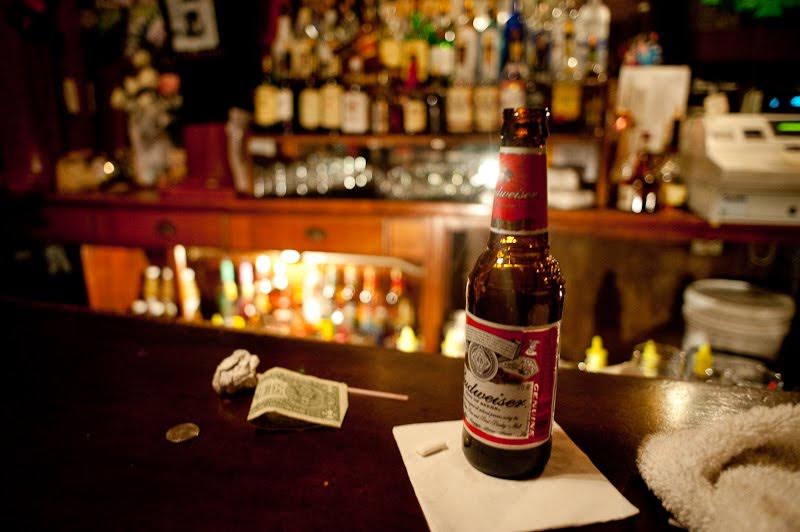 Show up at 11am. Have a seat at the end of the bar. Keep your head down. Maybe you’ll find that beautiful little dog at the bottom of one of those bottles. 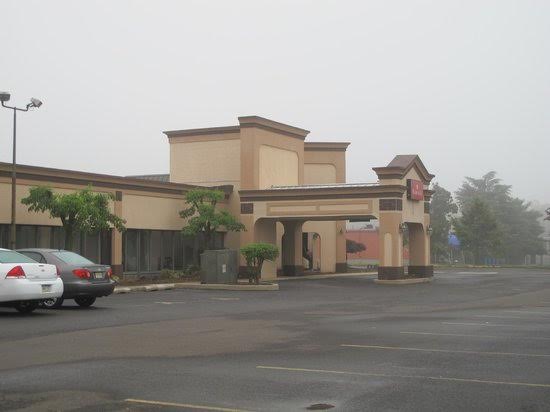 Each room comes with stationery, a shower curtain, and a nice, sturdy doorway to the bathroom. You know what to do. Go ahead and do it.