First of all, before I announce the winner, I just want to thank everyone who participated in the first annual PSPRING PSYCHOSIS Tournament. Memories were made, friendships were lost. Dreams became realities, and realities became nightmares.

IMPORTANT MESSAGE: As you continue reading, please play this song in the background. It really adds a sense of suspense:

ANOTHER IMPORTANT MESSAGE: Please remember to check in this blog chipchantry.com after this tournament is over. Chip will be providing hilarious, insightful, and in some cases LIFE SAVING blogs posts.

Here’s some unexpected results of the tournament:

1. Worldwide sales of both sheds and burlap sacks are up over ONE AND A HALF PERCENT in the past two weeks.
2. After it’s first-round defeat, Walt Disney World’s CFO has announced preliminary plans to file bankruptcy.
3. Frugal Frames in Montgomeryville, PA has reported over 14 phone calls this week requesting eye hole removal services for portraits of dead grandfathers.
4. Dr. Sheldon Gottlieb, my dentist, is now offering an X-Ray/Cleaning/Men’s Haircut Package.
5. As of this posting, The Muppets still rule.

So, back to the tournament. It’s been a long, windy road, paved with hard work, sacrifice, broken dreams, Cinderella stories, but mostly asphalt and concrete. Though we had many worthy competitors, and some not so worthy (I’m looking at you, guys named Ethan) there were a few standouts. Our fab four, A BEARD OF BEES, WHEN ELDERLY LADIES CURSE, PAINTINGS WITH THE EYE HOLES CUT OUT, and ALL-YOU-CAN-EAT BREAKFAST BUFFETS have each secured a place in the chipchantry.com Hall of Fame, and most importantly, in our hearts.

But it was down to the final two; the two most worthy. As with most athletic competitions, presidential debates, and family gatherings in the Midwest, it ended with a beard of bees and an all-you-can-eat breakfast buffet.

BUT THERE CAN BE ONLY ONE CHAMPION.

A BEARD OF BEES vs ALL-YOU-CAN-EAT BREAKFAST BUFFETS

AND THE WINNER IS… 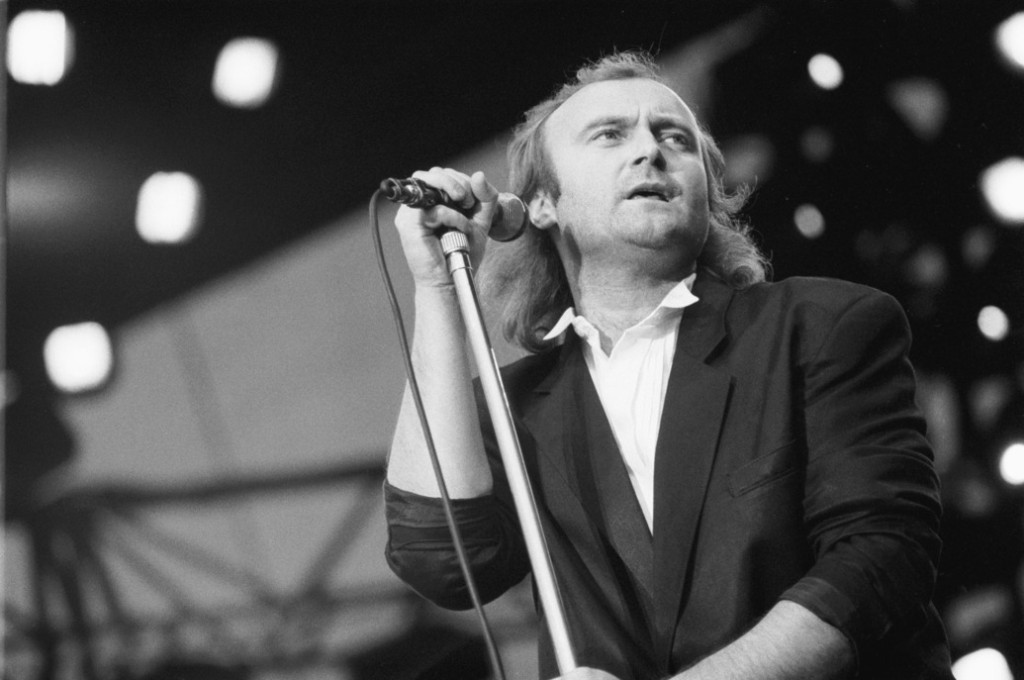 “BUT HE WASN’T EVEN IN THE F**KING TOURNAMENT!!!”
I know! I’m just as surprised as you are! But just like he played Live Aid on both sides of the Atlantic ON THE SAME DAY, Collins has swooped in and taken the title!

Obviously, A Beard of Bees and All-You-Can-East Breakfast Buffets are reeling from this devastating upset, but they have both acknowledged that the singer, composer, and star of the hit 1988 film Buster is truly worthy of this title. 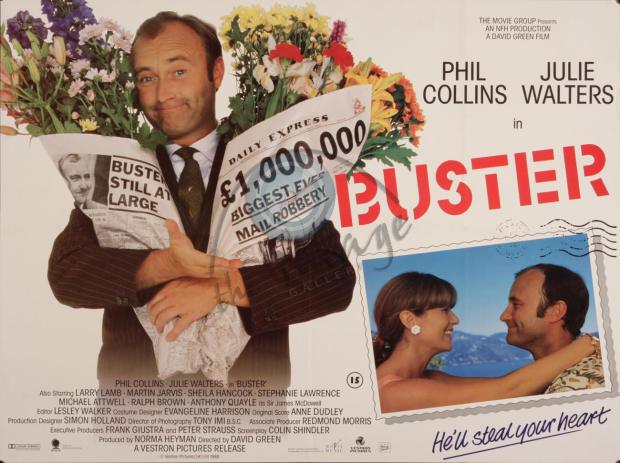 Not even the Las Vegas bookmakers saw this one coming. The Phil Collins stunner of 2015 was truly Against All Odds. 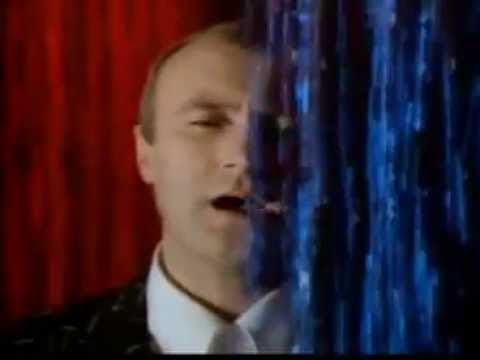 BUT WHY DIDN’T WE SEE THIS COMING?
I mean, how could Phil Collins NOT win? Let’s think about just SOME of his accomplishments:
1. Drummer AND lead singer of Genesis, one of the greatest prog-rock bands in history.
2. Put up with Peter Gabriel’s shit for YEARS.
3. Played Wembley Stadium in the UK for Live Aid in 1985, then flew across the Atlantic on the Concorde, where he met Cher, and convinced her to join him at JFK Stadium in Philadelphia, where he performed a second time, ON THE SAME DAY. Plus he played drums that day for Eric Clapton AND the Led Zeppelin reunion.
4. Sussudio.
5. Is one of the three recording artists (along with Michael Jackson and Paul McCartney) to sell over 100 million records as a solo artist and separately as a principal member of a band.
6. The Land of Confusion Video

7. The only person to make the balding mullet look presentable. 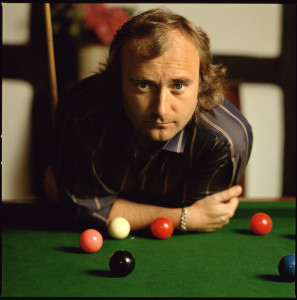 8. MIAMI F**KING VICE.
.
9. I mentioned Sussudio, right?
10. Finally, and most importantly, he could have won this entire tournament with just the drum fill in In the Air Tonight. Coolest thing EVER. 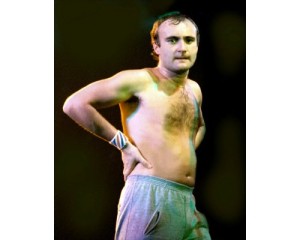 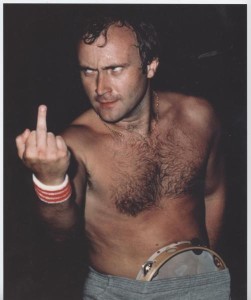 So there you have it, ladies and gentlemen. Congratulations to all the contenders in the FIRST ANNUAL CHIPCHANTRY.COM PSPRING PSYCHOSIS TOURNAMENT. You were all worthy and honorable in your pursuit. But unfortunately, none of you were a match for Mr. Phil Collins. 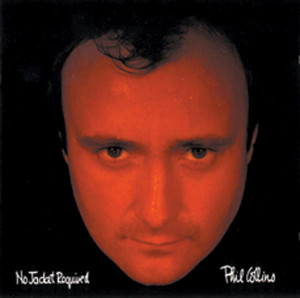 Thanks again for everyone who participated. In a way, we’re ALL winners, right?